Girls Rock! DC works at the intersection of art and activism, providing music programs for young people to learn, grow, and use the power of their communities.

Every year, Girls Rock! DC serves more than 100 youths and 20 adults through our programs!

GR!DC is run by a team of dedicated board members, youth advisors, committee members and volunteers 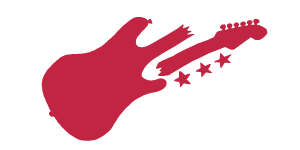 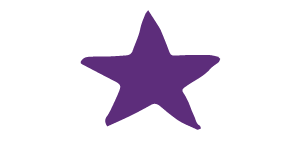 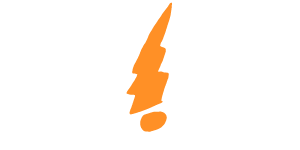 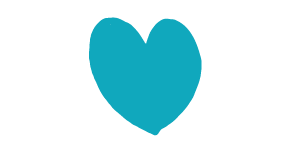 Girls Rock! DC has been rockin’ out for more than 10 years!

The first rock camp for girls started in August 2001 in Portland, Oregon. Since then, many Girls Rock camps have popped up throughout the country and the world. The International Girls Rock Camp Alliance was formed to help spread the mission of the camps and empower people to start camps in their own cities and towns. Girls Rock! DC is a member of the Alliance, which also hosts an annual conference to help all the camps improve and expand. So, not only is Girls Rock! DC supported and made possible by hundreds of artists and activists in the DC area, it’s also part of a larger community of thousands of people who believe in giving girls and non-binary youth, including trans youth, every opportunity to rock out!

Our first camp was attended by 43 young people, who performed their original songs and DJ sets at DC’s legendary 9:30 Club to a crowd of 700 screaming fans. Every year, we get bigger, louder, stronger, and more fun!

GR!DC builds upon the experience of our organizers, including their musical backgrounds, connections to local youth, and grassroots social and political organizing skills. Our camp’s organizers, volunteers, and supporters are local, relevant role models so that campers see themselves reflected in leadership from their own city and communities. Women, trans people, and gender non-conforming people are so often underrepresented in both mainstream music and the images we see in our daily lives. Choosing local role models helps create a sustainable and supportive community of peers and mentors in the DC area that will last far beyond the week of camp.

GR!DC is part of the Girls Rock Camp Alliance

Girls Rock! DC is part of the international Girls Rock Camp Alliance, which hosts an annual conference to get together, share ideas, and help each other have the best camps ever. So, not only is Girls Rock! DC supported and made possible by dedicated artists and activists in the DC area, it’s also part of a larger community of thousands of people who believe in giving young folks every opportunity to rock out!

Thank you to our generous partners, sponsors, and friends.

NONDISCRIMINATION POLICY: Girls Rock! DC does not discriminate on the basis of race, religion, national and/or ethnic origin, marital status, sexual orientation, body type, physical ability, gender expression, or other individual identities in the administration of any of its educational programs, admissions policies, scholarships, and other Camp-related policies and programs, as well as volunteer policies and activities. All Camp activities will promote and maintain the personal and emotional safety of all campers and staff. We do not tolerate racism, homophobia, sexism, or other discriminatory behavior or expression.